The severity of a misinterpreted message

We have seen how some brands have suffered severe consequences due to translation errors. Today, let’s look at how such mistakes can also affect the entertainment world, costing celebrities their career.

This was what happened when ex-2PM member Jay Park had his comments on MySpace leaked out to the Korean media. His comments went “Korea is gay. I hate Koreans. I wanna come back… Korea is whack, but everyone thinks I’m like the illest rapper wen i suck nuts at rappin.”

The comments was actually posted 5 years back when Park was still a teenager studying in America, in which he admitted was due to his immaturity at that point of time, and the words used in the comments are phases that are commonly used in American rap songs.

However due to the lack of understanding of the American culture coupled with a message that was totally taken out of context, the Korean media misinterpreted his comments and sensationalized the entire incident. This resulted in an outrage within the Korean entertainment scene. In the 3 days after the leak, Park was bombarded by personal attacks in which caused him to leave his band 2PM. 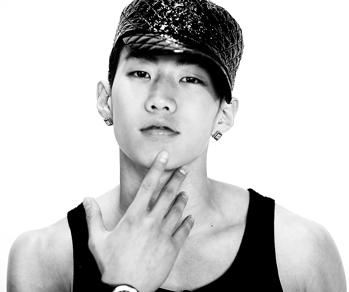 If the Korean press had cross-examined the comments in its culture and context, Jay Park might still be with 2PM

Through this incident, we can see that when it comes to getting a message translated, not only must it be bought across in a grammatically correct form, factors such as culture and context must also be carefully cross-examined.

One Response to The severity of a misinterpreted message